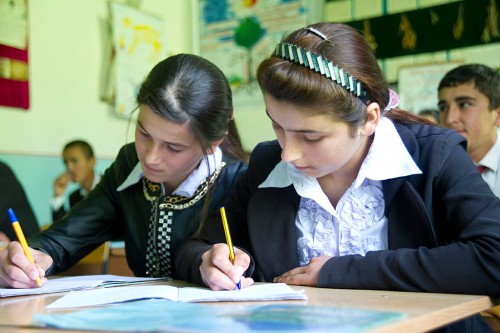 Children in Tajikistan almost all enroll in school and rarely leave during the primary years (grades 1 to 9). Net enrollment rates in 2008 were 95 percent for girls and 99 percent for boys in this age group.  According to Tajikistan’s Education Management Information System (EMIS) for 2009-10, primary dropout rates are very low (under five percent) until ninth grade.

SDPP will focus its efforts at reducing dropout among grade 9 students, given their relatively higher dropout rates and the fact that this is the final year of compulsory education in Tajikistan. The project will target its work in Khatlon Oblast region in the districts of Baljuvon, Temurmalik (Sovet), Vose, Khovaling, and Dangara. According to the EMIS, these districts are among the fifteen districts in the country with the highest grade 9 dropout rates.

Creative Associates’ Tajikistan office will be responsible for implementing SDPP in Tajikistan.

A situational analysis was conducted in three high-dropout districts to identify the factors and conditions associated with dropout, develop a profile of a child at risk of dropping out, and inform intervention selection and design. The top reasons of student dropout among 9th grade students in the target districts—cited by at-risk students, dropouts, and their parents/guardians— are both economic and academic.

Students also drop out of school for academic reasons:

Other factors cited for dropout were: next grade/school being too far away and asked to leave by school. Factors not frequently cited: marriage, pregnancy, conflict, and migration.

In agreement with the Ministry of Education, SDPP will target grade 9 in five districts—Baljuvon, Danghara, Kovaling, Vose, and Temurmalik. Key education stakeholders attended a design workshop to develop ideas for dropout mitigation through a consultative process. Two priority interventions—an Early Warning System and an After-School Tutoring/Enrichment program were developed, consistent with the government’s strategic sector plan and replicability requirements. Implementation is planned to start in September 2012.

Intervention impact on dropout will be assessed using randomized control trials. Outcome measures include in- and between-grade dropout, grade completion, promotion, attendance, and performance. Changes in student, teacher, and parental knowledge, attitudes and practices for dropout prevention will also be measured. Data will be collected and analyzed at baseline, mid-term, and end-line.

A sample of 165 schools was selected (based on an anticipated dropout reduction of 7 percentage points). Only schools that have target grades, are not subject to high migration, have minimum number of students and agree to participate in SDPP were included in the sample. 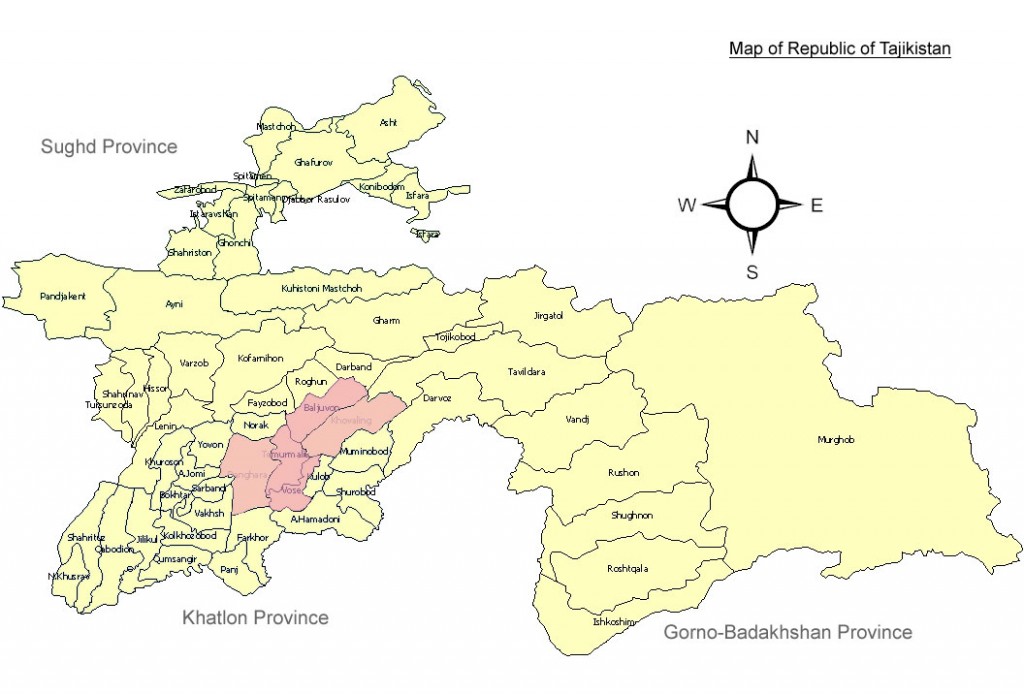